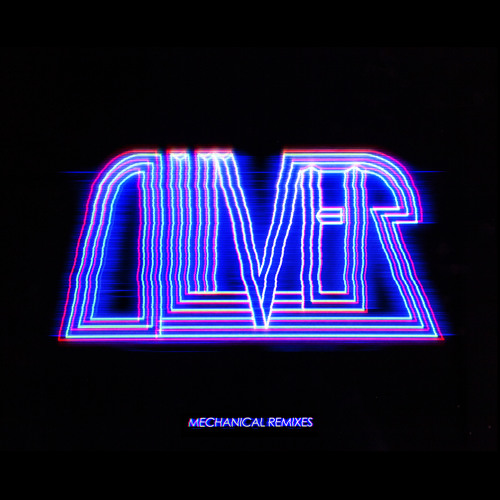 In a year that saw EDM mania surge to it’s brightest neon heights yet, Los Angeles duo Oliver have injected a much-needed dose of funk into the world of fist pumping, with a signature disco house sound that has made them in-demand collaborators (featured on upcoming projects from  Chromeo, A-Trak and more) and club kings in their own right. After a year spent on the road behind their debut Mechanical EP on Fool’s Gold – including a slot on the sold-out “Moment Of Clarity” North American tour with Zedd – the group returns with a surprising new remix collection that casts their already-diverse originals in a stunning new light.

Leading off with a stomping, fan-favorite mix of Night Is On My Mind by festival wunderkind Dillon Francis, Oliver’s Mechanical Remixes kicks into even higher gear with a big room take on Control by Deadmau5 protege Nom De Strip, before pulling a moody left turn with Tchami‘s high-powered (and dare we say jazzy!) version of MYB, and closing out strong with an energetic remix of Mechanical by new young producer Values. Machine music never sounded so good!