By tranceported on November 7, 2013 NEWS 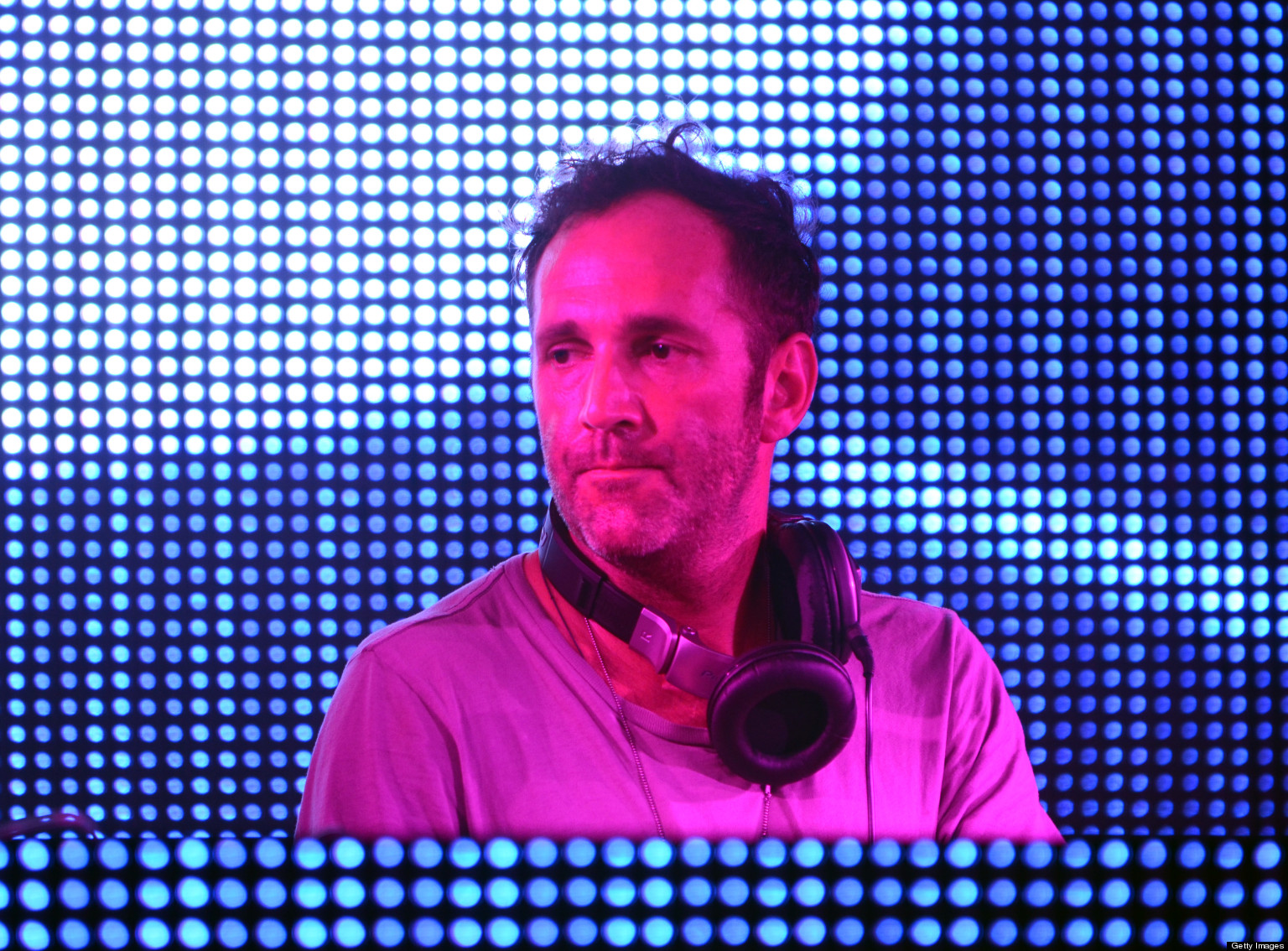 Electronic Nation Canada is excited to announce the very first Bazaar presents event, featuring the Viva Warriors: Steve Lawler, Detlef (live) and Daniel Dubb, at Circus Academy West – Toronto, Friday November 29th 2013. This special event will take things back to the underground, with a unique and gritty warehouse style venue, it’s unlike anything you’ll find anywhere else in Toronto. This will be Electronic Nation’s first event at the Circus Academy West which is located in the Junction. The venue is perfect to house an event such as this, with its open concept layout and high ceilings the underground vibe will be strong.

Steve Lawler, a child of the acid house generation, has been busy with the beats long before genres were but a twinkle in clubland’s eye. An electronic artist who defies generic boundaries, ever since his days organizing the infamous motor way raves back in the early 90’s underneath the M42 motor way, in the UK.

Started in October 2006 by Steve Lawler, VIVa MUSiC began life as a conduit for the internationally renowned DJ and Producer to release the wealth of underground music he encountered on his travels. Now, just a few years later, VIVa is a self-contained hotbed for new talent which draws attention from DJs, punters and producers alike.

Tickets for the event can be purchased now at www.ticketweb.ca.