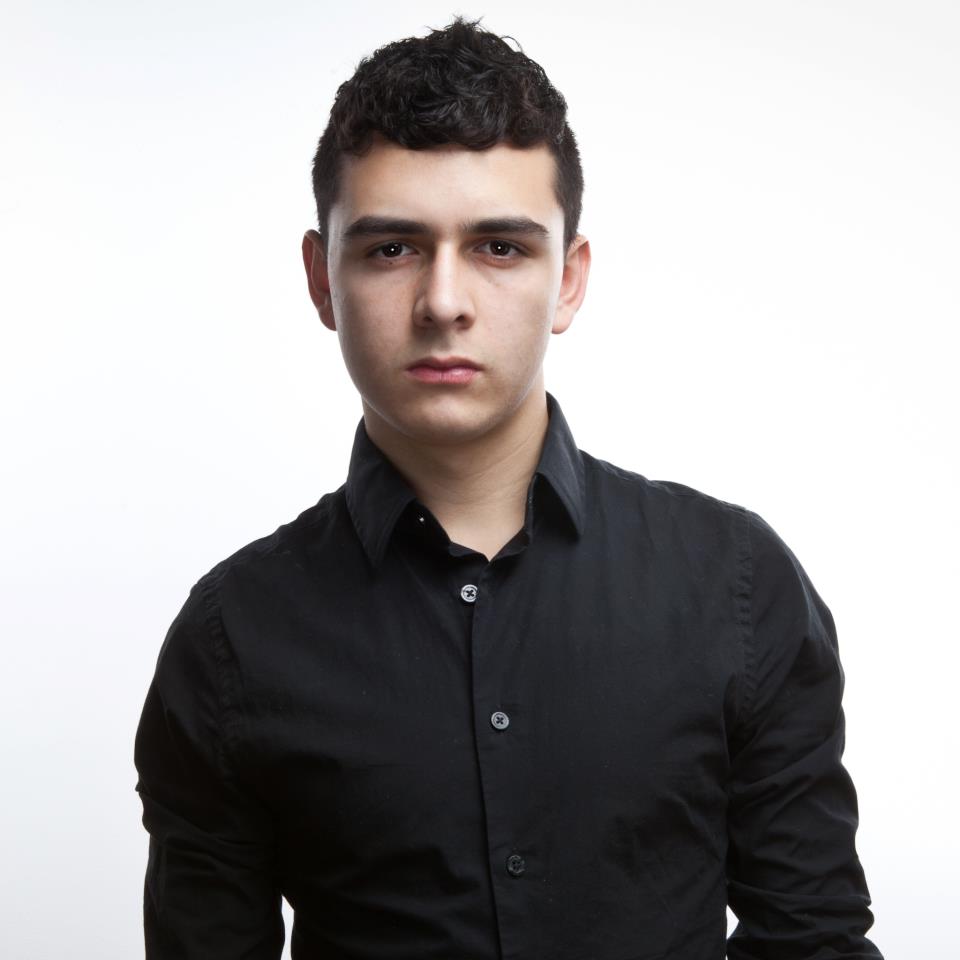 19-year old Miami native, KLAUD, has continually proven that he will be soon imploding on the EDM scene. Releasing his Ultra Music Festival set on Soundcloud and showing us what he can do once the pressure is on. Buckle-up as Klaud sends us on a journey that consists of synth-filled tracks that will get your feet jumping, all the way to vocals for you to sing along too. A collective set consisting of top tracks from Alesso, Daddy’s Groove, Deniz Koyu and even an original mash-up from this rising star.

Having a signature sound that meshes progressive/electro with a smooth layer of vocals, Klaud has cultivated a way of taking the popular tracks and making them more than dance floor bangers. Showing listeners that he knows how to work a live crowd with his flawless mixing and showing us all what he can do when given the opportunity.

BASH RECORDS‘ young talent, Klaud, has been racking up a resume at a young age that involves opening or playing alongside for some of EDM top stars such as Steve Angello, Sander Van Doorn, and GTA. Not only has he made his mark at this years Ultra, but has played during the famous Ibiza season and MMW ’12. Klaud is consistently working on mash-ups, original tracks, as well as his weekly show called “Progressive Area.” In May, Klaud will be releasing his debut EP.

Klaud has just begun what seems to be a success-ridden career in the EDM world. Keep an eye out as you can expect to hear much more from this talented and innovative DJ/producer