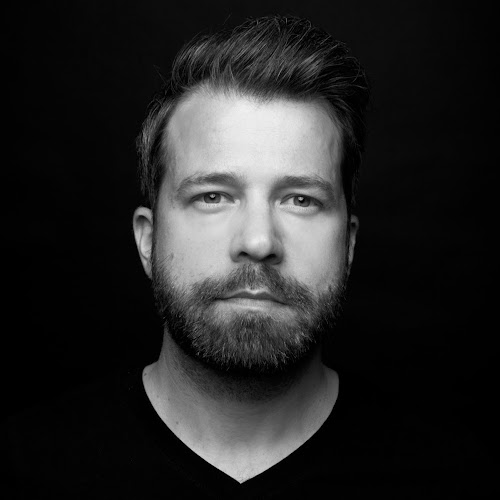 Top UK producer Lange is back with his third single of 2013 on Lange Recordings with Dutch songstress, Susana. One of trance’s most sought after vocalists, Susana is widely recognised from her many chart topping successes Shivers, Dark Side Of The Moon, Closer and more. Whilst also being one of the first vocalists to release not one, but two artists albums Closer & Brave, Susana is also credited to touring worldwide, and being a part of two consecutive Armin Only Tours from 2008 through to 2011. Now teaming up with Lange for the first time, the practiced trance pros have delivered their hard-hitting collaboration Risk Worth Taking out now on Beatport and on all other retailers on May 27. The official music video has also been released. Risk Worth Taking is a dark contrast to Lange’s last single, Our Brief Time In The Sun, demonstrating an edgier sound with an underground techno feel. Susana’s strong and emotional vocals combined with robotic synths, sharp snares, and piano breakdowns form a flawless combination that will cause trance lovers everywhere to rejoice.