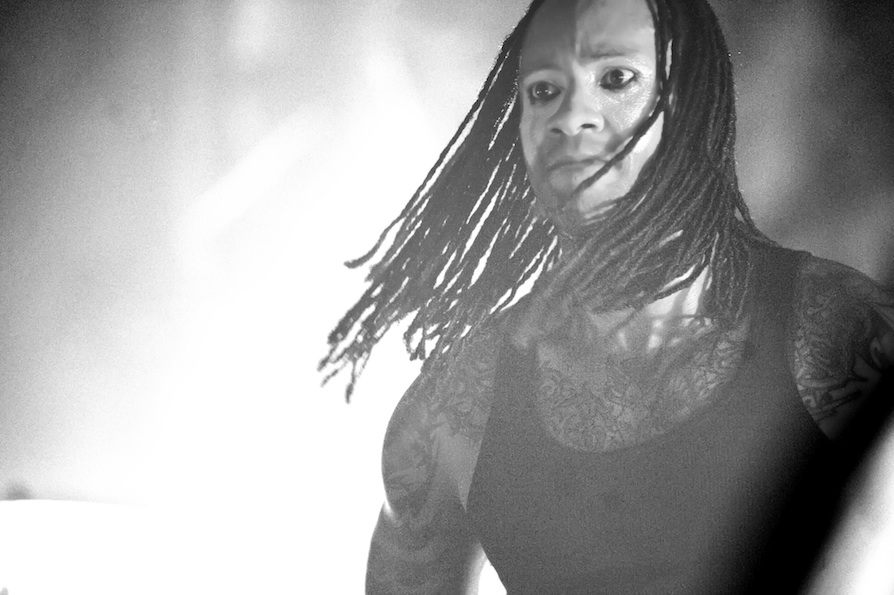 Maxim, an original member and MC of The Prodigy, has been playing backstage dressing room party sets for years, now he’s doing it for everyone! His US DJ debut is set for this fall. This will be the first time any of the Essex dance legends have played live in the the states since 2011. The Prodigy’s Maxim Liam Howlett and Keith Flint are in the studio recording a new album set for release in 2014. In the meantime, Maxim will have a handful of surprises up his sleeve guaranteed to captivate and fire up the crowds on US shores.

Maxim will grace his fans with heart-and-heavy hitting beats featuring both original tracks he has written for the dancefloor and familiar music that spans electronic dance, grime, hip-hop, DnB and rock genres.

“DJing for me is a completely fresh challenge – it gives me the opportunity to play music I’m into. I love the spontaneity, its freestyle form.”

As his DJ gigs started becoming more of a staple, it inspired Maxim to go back in to his studio to produce and write original material as well as remix other artists he’s discovering along the way including female MC Cianna Blaze, who he’s added to his live repertoire. He continues, “Vocals have been so much a part of my life, that I thought it would be a cool idea to have an MC join me on stage to be my voice.” This material will be launched under the we Are noize (wAn) imprint and to get fans excited for the upcoming tour dates, Maxim has crafted an exclusive DJ mix available for free download here:

Maxim’s live tour will kick off October 25th in San Francisco, and continue in L.A. for HARD Day of The Dead with additional stops in Austin, Seattle and an epic finish at NOLA’s massive annual Voodoo Festival with The Cure, Nine Inch Nails and Kid Rock. His only Canadian date will be in Edmonton.