By tranceported on November 7, 2013 TRACKS 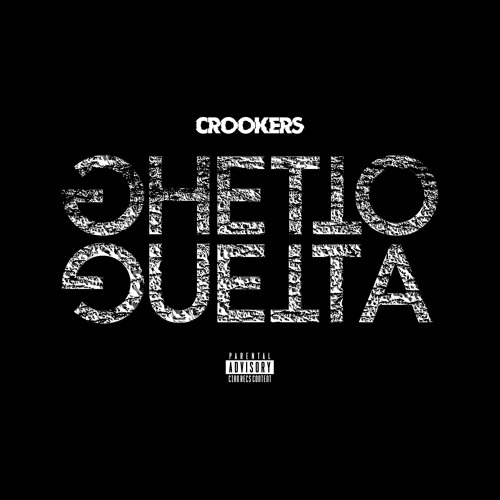 With tracks signed to major record labels like Revealed, Spinnin’, and OWSLA, you’d think you would have heard more about Skitzofrenix. But only after a few years of DJing and producing, he is really starting to heat up the EDM scene, having remixed the likes of Laidback Luke, Diplo, Sidney Samson, and Dirty South to name a few. After the success of his summertime hit Clap, Skitzofrenix is back to remix the new Crookers single Ghetto Guetta. Crookers’ original mix of Ghetto Guetta has a laid back house feel to it while Skitzofrenix’s remix adds a tinge of jungle that takes the track to the next level. This remix is a club hit that will have the party people dancing hard and is a big track to watch out for.