Gear up Toronto Psyfamily! Seasons are shifting in the Six, and Psychedelic Babylon is celebrating the Winter Solstice by bringing our fair city yet another international psytrance headliner, supported by talented Toronto locals. Join the party on Saturday, December 15th at 17 Regent Park! 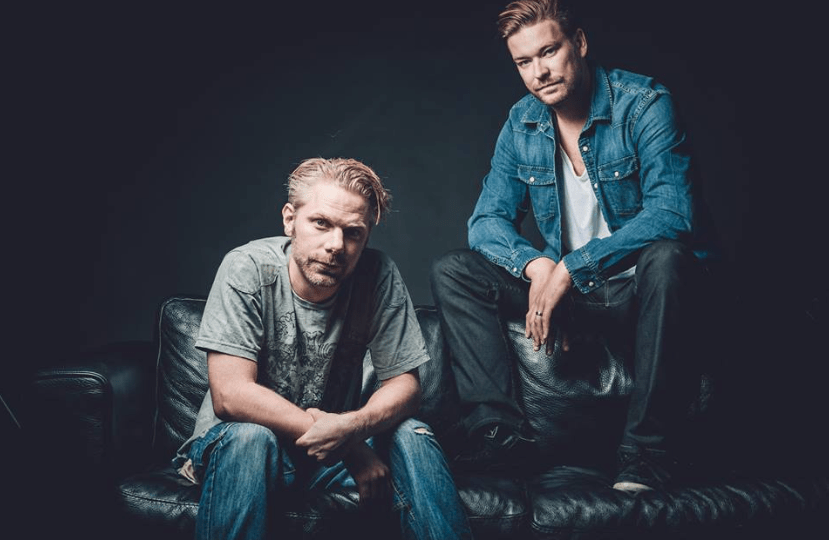 International headliner Ticon, composed of Filip Mardberg and Fredrik Gilenholt, hails from Malmoe, Sweden. Their mutual interest in acid techno and hard trance led them to join forces and begin creating their own sounds. Ticon was formed in 1999 and the progressive/psychedelic trance duo have worked with many labels, including Digital Structures, Dragonfly Records, Optimus Records, Surround Sounds, and Riff Raff Recordings. Their 2011 album, “I Love You, Who Are You?”, was released on Iboga Records. Their signature sound, described as “walking the thin line between trance and psytrance”, even featured at Boom Festival this year and I am excited to experience it for myself.

Born in India, Reza Edge (aka DJ Salim Reza Khan and Psyslim) launched his career in 1987 after his goa-induced love of psytrance led him to begin performing. He has graced the decks alongside the likes of Talamasca, Bizarre Contact, and Goa Gill. Now based out of New York, he primarily performs in North America. Reza Edge has been signed with Brahmasutra Records and is currently a resident DJ for Tandava/Goantao.

The Psyntist is a Toronto DJ and producer who grew up listening to dance music and has become a fixture in the local trance and psytrance scene, providing support to many visiting artists. His sets are renowned for their electric energy, firing up dance floors across the city. Check out his mix inspired by the epic Eclipse Music Festival:

Inspired by the psychedelic sounds of Goa, A-Fax‘s true passion is weaving stories and moods through music. His original sound, crafted to take his career to the top of Dubai’s dance scene, is curated to entrance listeners and fire up dance floors as they travel through the sound landscapes which A-Fax creates. His set for Psychedelic Babylon’s event is sure to make us move. Listen to this mix of his below:

Also providing local support is Jkovsky, another local Toronto DJ. His style, influenced by progressive and techno, frequently provides a fresh and groovy opening for Psychedelic Babylon events. Here is a set he played live at a recent event:
This party is being held at St. George Macedono Bulgarian Eastern Othodox Church at 17 Regent Street in Toronto. Doors open at 10PM. Phase 2 and 3 tickets are currently available here at $35 and $40 respectively, so get yours before they disappear!

See you on the dance floor!

Jade is an editor and writer at Tranceported. She moved to Toronto in 2015 and dove head first into the city’s rave scene. Drawn most strongly to trance, psytrance, and happy hardcore genres, she can be found on the dance floor at least once or twice a week in different venues across the city. When not playing with words on a computer or burning up a dance floor, she likes the outdoors, LARP, attending conventions and playing with her dog and cat.