Somna is a Canadian trance DJ/producer hailing from Vancouver, British Columbia. His first artist album dropped in May and features a stellar line up of vocals from the likes of Michele C and HALIENE, as well as a number of other talents. He is one of few trance artists bypassing over 100,000 monthly listeners on Spotify. Somna has taken some time from his busy schedule to answer a few questions for Victor and the Tranceported team. 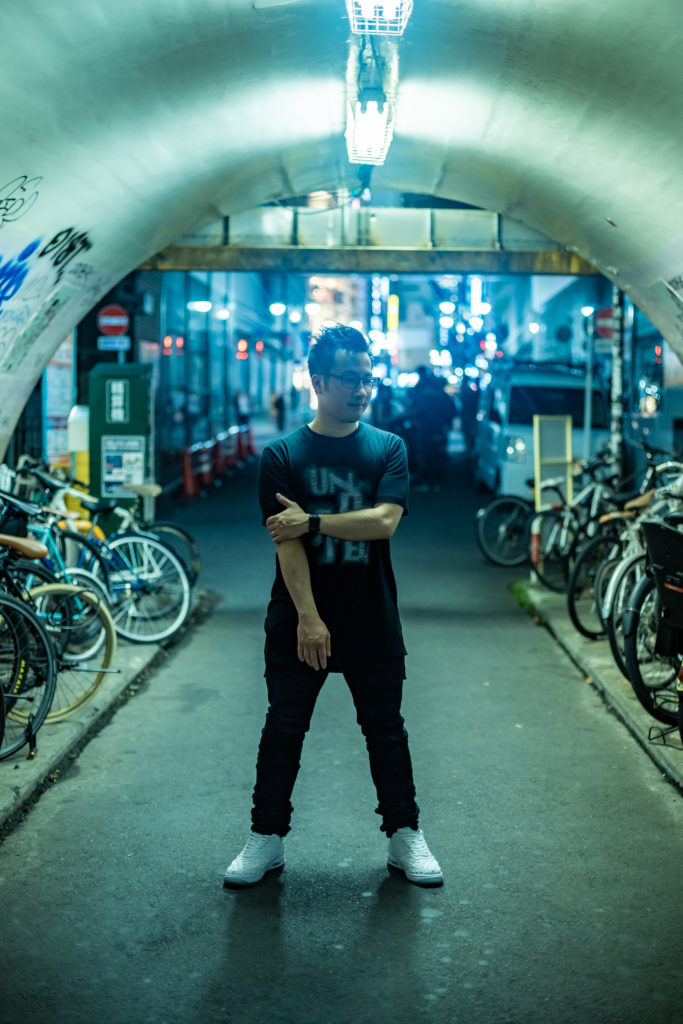 Somna has recently released his first artist album release entitled “Beside You“, which you can check out and grab a copy of through this link. I listened to it while on a long walk around my area recently and, having been a fan of his since 2015, I was taken back by the distinct sound. It reminds me of my old trance days when I used to play DDR, which had trance and other dance hits on it. Quarantine has been making me nostalgic! What stood out to me is the variety of vocalists that were featured on the album. That leads to my first question for him.

Victor: Congratulations on the debut album, Somna. I was wondering if you believe the lyrics must come first, or the instrumental, or would it be both at the same time? Which do you prefer when it comes to making music?

Somna: Hmm… I think both are equally important in creating something long-lasting. The right blend of both hits me right in the feels. When it comes to vocals tracks, I generally work on the instrumental while the vocalist works on the vocals, and I suppose because I’m mostly involved in the instrumental side of things, that would be my preference.

Absolutely! They’re a little trickier to find but the right male vocalist can have so much power and presence. I’d love to work with Jonathan Mendelsohn someday!

You are able to create beautiful melodies highlighted in your piano riffs. I get lost in some of them. Where do you draw the inspiration for them? Are you classically trained in music?

I love listening to different styles of music and getting inspiration that way, but mostly I just usually sit down and start writing some chords and going from there. I actually don’t know how to play the piano properly so I draw all my chords in, but I have a background in music. I played violin for many years as a child, including in an orchestra, and played guitar in my high school days. Truth be told my skills are absolute trash now since I haven’t touched either in ages but that’s really something I should brush up on. I would love to learn piano though. That’s on my list of things I’d like to learn! 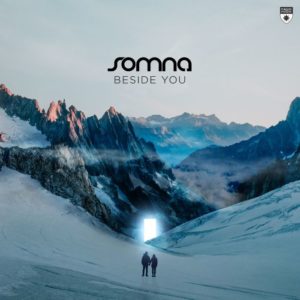 The track Morse Code caught my attention, and while listening to it I wondered – is there a hidden easter egg in there in “morse code”?

If you play it backwards it unlocks the secret to KFC’s special blend of spices! Actually, no, there aren’t any clever things in the song, haha. Sorry to disappoint! 🙁

You’ve played at Dreamstate Canada and U4RIA Festival in Toronto. What are some other major festivals or events that you aspire to play? You deserve a spot on the lineup for ASOT 1000 with the support that you get from the trance family of DJs. You are criminally underrated!

I would LOVE to play at the A State Of Trance Festival, EDC, Tomorrowland, Transmission etc. Those would certainly be a dream come true. I got a chance to play the main stage at Dreamstate SoCal and that was such an amazing experience. I wish I could rewind time! 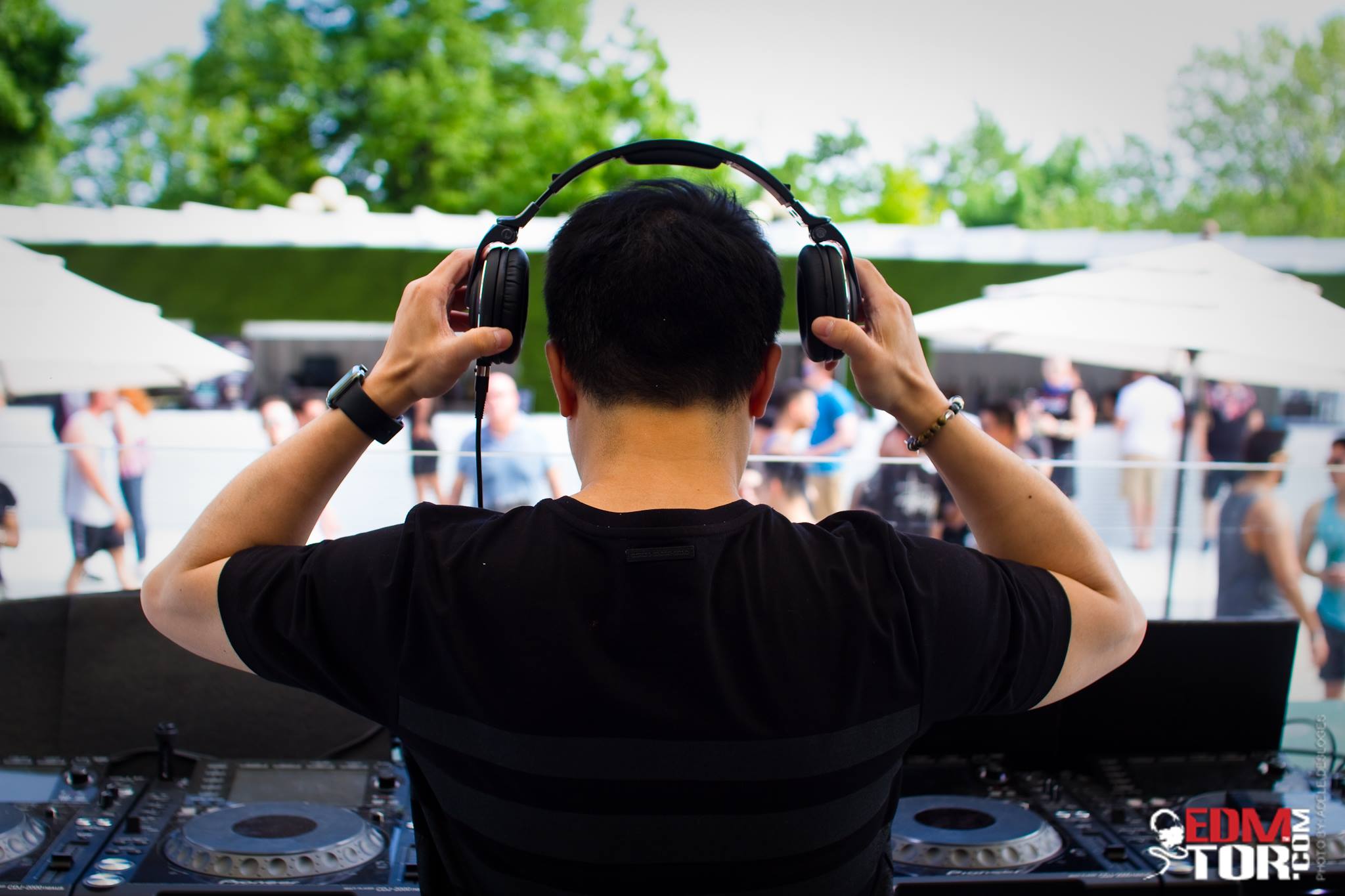 I remember that the first track that I ever heard from you was One Thing About You. The Eximinds remix was one of my first saved Spotify tracks. What is one thing you could change about that track today to update the sound?

Hmm… I honestly love it the way it is. With all the different remixes of it that’s out there’s a version for any occasion haha. Maybe ask me in another 5 years when I’ll look back at it and probably feel it’s production is outdated. Actually, if I had to nitpick, maybe a different kick drum for the original and a warmer sub-bass.


You’ve preached about the longevity of tracks in a great interview you did with ReOrder. If you could pick 3 timeless Trance releases since 2015, what would you choose?

There’s a couple of songs that I don’t think I’ll ever get sick of within that timeframe.
Giuseppe Ottaviani & Jennifer Rene – Home
Ben Gold & Sivan – Stay
Somna & Noire Lee – Beside You (for now, maybe I’ll get sick of it soon haha)


Having tuned in to a few of your live streams on Twitch, I love the vibe you have created (the emoji light is a nice touch). What advice do you have for amateurs, like myself, who are starting out?

I think live streaming on Twitch is a visual experience as well as an audio one and having a channel that not only interacts with viewers but also looks good goes a long way to being successful. I would definitely suggest looking at ways to present your content in a fun and engaging manner.

As we are seeing more DJs streaming due to the current restrictions due to Covid-19, what direction do you see streaming headed given that we currently can’t attend events? Who are some other streamers you would recommend watching?

It’s so hard to say. Perhaps we’ll see the rise of more “pay per view” events but there are so many awesome free streams that I’m not sure if that’ll be adopted by many soon. My favourite streamers to check out right now aren’t actually DJs. Pealeaf and SuperShigi on Twitch are super interesting! They sing, play the piano, and take requests. It’s so entertaining!

Your boba fund gets topped up every time you live stream. What’s your go-to bubble tea chain and drink of choice?

My favourite is the Roasted Milk Tea from Chatime! So so good! 30% sugar, less ice and with pearls.

Is there anything that you would like to say to the readers?

Thank you so much to everyone that’s checked out my first artist album, and for the kind words. I’m so grateful for your support and I hope to meet you all someday! Thank you, Victor, for the interview as well and for helping to spread the word out about my music. <3

You’re welcome, and thank you for taking the time to answer my questions. We hope to see you soon in a club or on a stage.

Please follow Somna using the links provided below, and then check out our other interviews right here on Tranceported.

Victor 's musical tastes have spanned a wide variety over the years, beginning with big room and electro house. Having lived in London, UK, the Ministry of Sound became a second home for him and with endless trance acts coming through the venue, he developed a love for trance. Now it is time for Victor to shift gears from a consumer to a creator role, with hopes of giving back to the community that provided him a part of his identity. Some of his favourite producers are Ilan Bluestone, Cold Blue, James Dymond, Jorn van Deynhoven, and Genix.