By Phil Martiniello on June 15, 2020 INTERVIEWS

No matter if you are a veteran of the game or a newcomer to the scene, you are bound to end up with a Misja Helsloot record in your playlist. An expert in the trance scene, this Dutch legend built his name in the industry over the past 20 years as a DJ, producer, record label executive, and live streamer to rattle off just a few accomplishments. He shows no sign of slowing down. Misja has played on the biggest stages of dance music, alongside some of the best to ever do it! He has set the bar high for other artists and continues to push on. I had the wonderful opportunity to connect with Misja – join me as I dig deeper into who he is, where he has been, and where he is going! 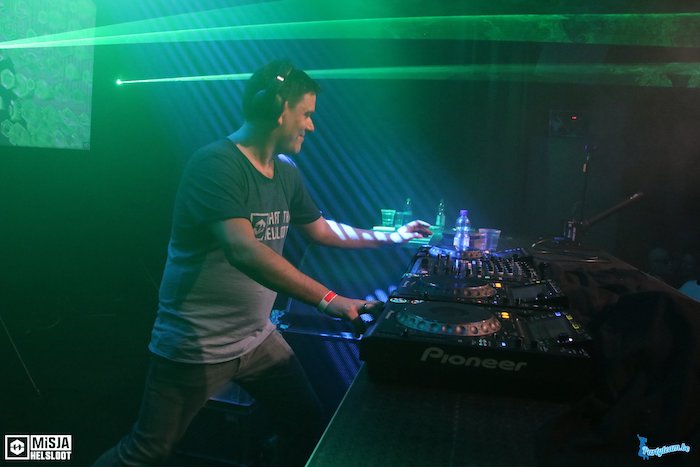 Phil: I like to start off my interviews with a few ice breakers and fun facts. Try not to think too deep into it, just hit me with the first thing that comes to mind. What colour is your toothbrush? 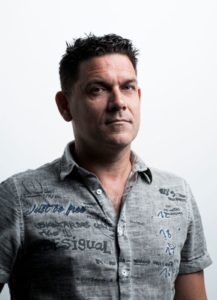 Describe yourself in 3 words.

PM: Tell us your best joke.

If you weren’t a producer/DJ, what job would you have?


Now that, that’s taken care of… let’s go back in time a little bit. What provoked you to start hosting your own events when you first got into the scene and what did you learn from those experiences that helped you develop your career as an artist, label executive and event host?

I had my own events back in 2006. We had small events with like 400 person capacity. We had Alex Morph, Aly & Fila, Thrillseekers and Sean Tyas to name a few. Those events were basically to build my own name and playing with those upcoming names in those days. It worked out pretty well, but when big organizations, as Luminosity started to grow in Holland, it became harder to break-even with those events, so I stopped. 3 years ago, I mixed a compilation on Sied van Riel‘s label Rielism and I wanted to do some kind of release party. There I wanted to throw an event for the experience and not for the money, I chose to do it all myself. The more tickets I sold, the bigger the productions got. That specific release event was not a huge success, but good enough to do it again, and I had a lot of good reviews. So I planned another OTC (open to close) event 2018 in The Hague. I simply love long sets. And love to tease a crowd. So back to the question. What provoked me??? The music and the feeling playing longer than a 1 hour hits set. 🙂

Here’s the after movie, made by footage collected from people that were there:


With the shutdown of live shows over the last few months, a lot of DJs have begun to live stream. Can you tell us about your show “OH NO! It’s Another Live Stream” and what listeners can expect to hear and experience from your stream?

It’s basically the rule: stay visible for your fans. I try to do some visual experiments as well, but it’s a “one-man show” of course in these times. So I have to play music, mix tracks, choose tracks, switch camera, jump around the desks 🙂 Music-wise, I kind of mix up old and new stuff. And might re-construct some older sets that got good reactions the last year or so. But I always love to start it around 130 bpm, and work my way up to 140 to do some serious damage.

You have owned three different record labels. What are things you look for in a record or an artist to sign them to a label?

Hard to say. First of all the production needs to be top-notch. But besides that, it should catch me instantly. I give tracks a second or third chance, but if it does not catch me, I might not wanna sign it. And of course, I can be wrong.

As a DJ with an extensive list of accomplishments and playing alongside the biggest names in the industry, what has been a standout moment in your career that you are most proud of when it comes to Dj’ing specifically?

Playing at Trance Energy in 2004 at the main stage. Opening the stage with a 2 hour set, still can’t be beaten!!! 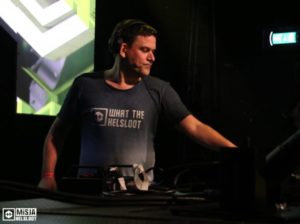 What are your top three favourite live venues that you have played at and what did you like so much about them?

1) ASTA, The Hague, Netherlands. Loved the multiple layers of the crowd there, a huge balcony so people everywhere.
2) Rockefeller, Oslo, Norway, same as above.
3) FFWD Dance Parade Rotterdam, I had my own truck there, so cruising your own hometown on a truck with banging trance music… no words.

In 2019, you released your second artist album, “WhatTheHelsloot”. Can you tell us a little bit more about that album and where did your inspiration come from?

Basically it was a compilation of the year before, including some new tracks. I can make up a huge story about the inspiration, but making a track alone or together with people just starts with playing around with sounds and see where it ends up. Sorry. The only track with an idea behind it was my deep remix of Sean Dexter titled Synthetica. This was the track I always started my sets with in the early beginning of my career and I really wanted to remix that in a different sound. Think that worked out well. 🙂


Were there any moments during the process of that album that stand out in your mind that you would like to share with us?

Working with XiJaro & Pitch felt like a privilege. Both guys are so talented and devoted to trance music!

Over the progression of your production career, your sounds have developed in many different forms. Has the way you write music changed and can you tell us a little bit about your music writing process?

I don’t have a standard way. I listen to a lot of other music besides trance. I love to dive into techno to get those effects into tracks. But basically like I said, I fire up the studio and see how it develops.

You have been around the industry for over 20 years and have been involved in developing the industry at such a deep level. What has changed the most in the trance music industry over twenty years and where do you see the future of the industry heading?

The industry got more professional, and that’s not always a good thing. For example, if you are not signed to certain labels or agencies you don’t get certain gigs, and to be honest, you get used to it. The politics got more important than the music itself.

What does the future hold for you in terms of your career?

I am not really a “planner”. I see what comes up. I enjoy playing, I enjoy making music and I will see where it gets me!

Are there any collaborations or projects that you can let us in on?

Soon a new single will be released on Paul van Dyk‘s VANDIT label, and I am always working on new stuff. Recently got vocals from Ylona from Finland and was blown away by that. Can’t wait to show that to the world.

What advice would you have for someone wanting to follow in your footsteps?

Believe in yourself and in what you do.

Finally, do you have a message for all your fans reading this?

Wanna thank all the people that always believed in me. They know who they are! 🙂 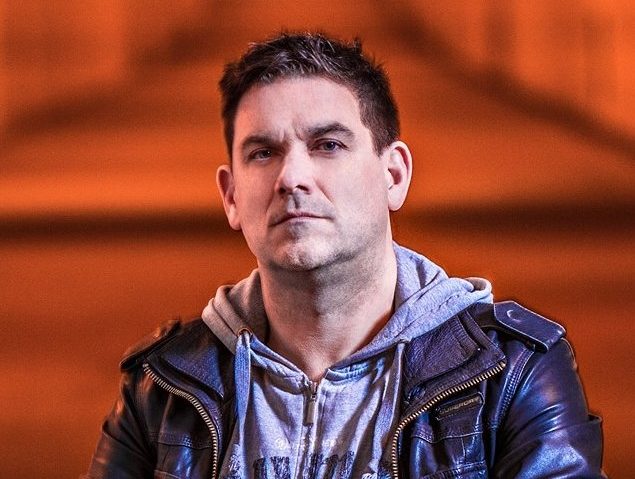 I want to thank you for taking the time to talk with me! The Tranceported team and I appreciate it and can’t wait to see what you come up with next!

Please check out Misja Helsloot through the links below and follow his socials.